A New Committee and an Exciting New Era

A new Committee was elected last Monday, 30 November but this was just one of the changes ushered in that night.

The following members have been elected in the committee for 2020-21.

On behalf of the new committee, Roderick thanked all those who had served in the past year as members of the band committee, especially Antoine Mangion who served as President for the last 10 years.

Along with the change in President, the new Committee was made up under changes to the Committee structure agreed to by a resolution earlier that evening. The new structure of the five roles above roles the previous roles Assistant Secretary and Assistant Treasurer into the Committee Assistant. Delegates will also now be called upon by the Committee to undertake specific tasks or projects on an as-needs basis. It’s hoped that this will allow more people to be involved while also making it easier for the Committee to make the big decisions.

The biggest change of the night however was the change of name. The Band will now be known as the Maltese Concert Band NSW Inc. More news and an explanation of the name change will come soon.

Roderick said that members’ support of the new committee will be greatly appreciated. We look forward to 2021 for the Band to perform in different programs and events promoting our unique Maltese culture and music, providing joy to our communities.

Programs Cancelled or Postponed due to Covid-19
The Music is Back! 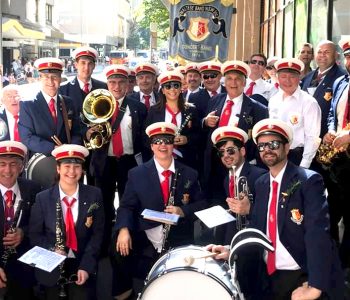 The Music is Back!

Programs Cancelled or Postponed due…

Join us for a trip… 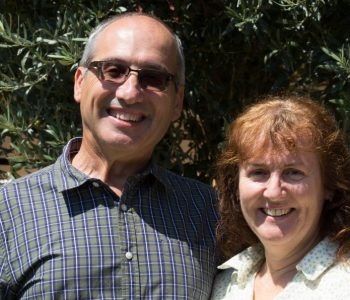 Learn music with the Band 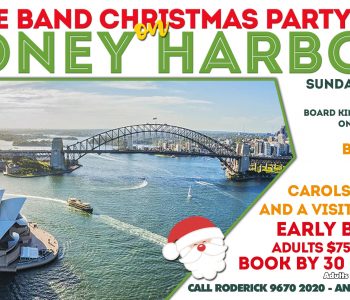 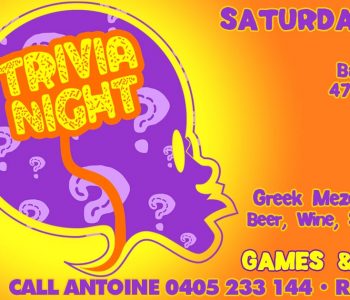