IT had always been the wish of the Reverend Father Ronald Darmenia, who was the Parish Priest of the Our Lady Queen of Peace Parish Church of Greystanes, to form a Concert Band in the Parish of Greystanes. He was always aware of the fact that a large number of Maltese musicians, who had played with prominent Bands in Malta, were living in the local parish.

With this in mind, he approached Maestro Joseph Darmanin, a local parishioner, and asked him whether he was interested in forming a Band, preferably comprising of Maltese musicians.

Mro Darmanin was delighted at this idea and, with the help of Father Darmenia, called a meeting of musicians with a view of forming such a band. This meeting was attended by a number of musicians who all agreed in principle for the formation of the new Band.

Mro Darmanin organised the first Band practice night that was held at the Parish Hall on Wednesday 4th February 1976. On this first night, twelve players turned up but others promised that they would show up on later dates.

Father Darmenia thanked all those present and urgent them to bring more musicians with them. It was a good start for the Band and both Father Darmenia and Mro Darmanin were happy with the response. Mro Darmanin contacted many musicians, both Maltese and Australian, to join this new Maltese Band and Father Darmenia issued a long write up in the church weekly bulletin asking the parishioners to co-operate with him in building the Band. There was quite a good response to both men and the practices nights that followed had many more people attend them than the first ones.

Father Darmenia and Mro Darmanin were even happier seeing that the Band was increasing with each practice night. Many of the Bands members owned their own instruments but some had to borrow instruments to play. The first instrument owned by the Band was bought by the Parish and was a B Flat Tenor Saxophone purchased from Smits Music. This instrument was to be used by Louis Said.

Unfortunately, without any warning, Father Darmenia fell ill and some weeks later was admitted to Lidcombe State Hospital for treatment of a very rare disease. In the middle of May 1976 his condition deteriorated and on the 14th June Father Darmenia passed away. The Band suffered a great loss in the death of Father Darmenia who had worked so hard to establish the Band.

The middle of June saw the Band take an important step forward. The first General Meeting was held on 23rd June 1976 with the intention of forming a Committee or at least to elect a President, a Secretary and a Treasurer to ensure the smooth running of the Band.

Mr Frank Borg, of Toongabbie Catering, accepted the Bands members offer to become the Patron of the Band. Mr Borg promised to do his upmost to see this new Band go forward.

Another General Meeting was held on Wednesday 30th June immediately after Band practice with the intention of increasing the size of the Committee. The new members of the committee were: Mr Laurie Camilleri (Vice President), Mr Vincent Attard (Assistant Secretary), Mr Joe Farrugia (Assistant Treasurer), Mr Joe Zerafa (Delegate), Mr Sam Zerafa (Delegate). These men, along with the three elected the previous week, became the first Committee of the Our Lady Queen of Peace Parish Band.

The Committee then decided to send letters to all Maltese organisations in New South Wales asking them for donations for the newly formed Band. Letters were also sent to some prominent people and the response was enormous.

The Band’s first program, performed was held at Kellyville for the Feast of St Mary’s on Sunday 15th August 1976.
A selection of marches and waltzes was played and was received well.

The band appointed Mr Francis Ellul, a Euphonium player, as the Deputy Bandmaster on 27 August 1976.

In 13th October 1976 the band took a huge step forward with the adoption of a constitution. This Constitution was unanimously adopted by the members and was later ratified by the Parish Priest, Reverend Father Brian Gallwey and the Curate Reverend Father Xiberras. The Constitution also made allowances for the inclusion of Associate Members to join the Band. The first two associate members were Mr Charles Abela and Mr Sam Vella.

The Band finished up the year with a Christmas Party organised for the Band members and their families which was held at the Sunset Hall, Pendle Hill in December 1976. The Hall was made available free of charge by the Patron of the Band, Mr Frank Borg. This party would become an annual event anticipated by many. 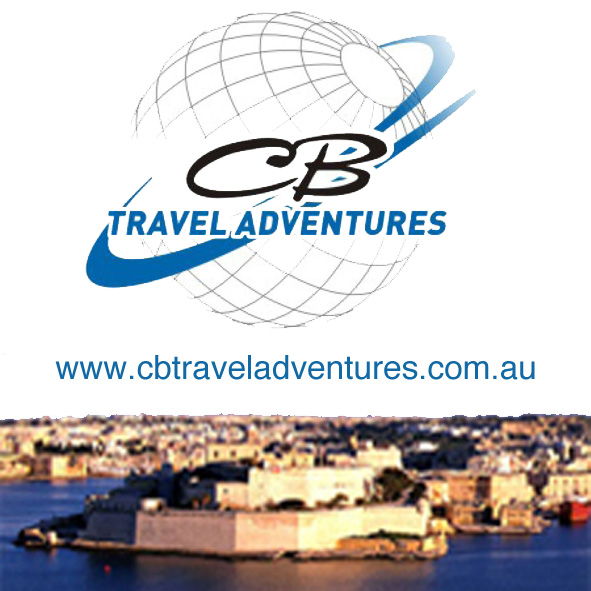 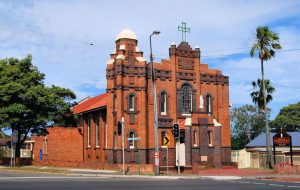